You are here > Home > What's On > Birmingham Film Festival 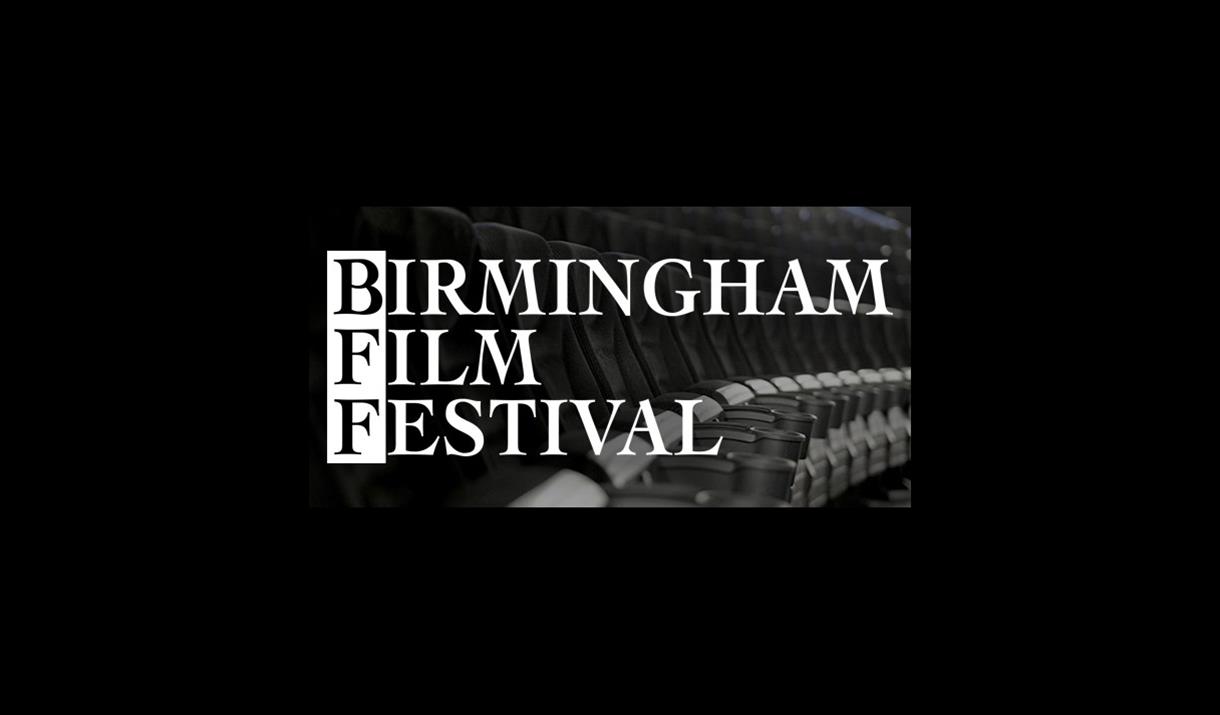 An international film festival of screenings, events and awards for film makers from around the world, held in the exciting city of Birmingham.

Join us for 200 films screened over 10 days, as well as workshop, seminars, industry Q&A panels and many networking opportunities. Features, shorts, documentaries, music video and screenplay all welcome in this international celebration of film craft.

Culminating in our Gala Awards ceremony where the winner of the compeition categories are announced in style.

The Birmingham Film Festival is also a platform for new films and new talent to reach a wider audience and progress careers to the next level.

We're putting Birmingham on the map as a film industry hub and a world destination, come and join us.

If you're going to make it, make it in Birmingham.

The film festival invites talented and independent film makers from all over the globe to participate. To learn more about Birmingham Film Festival visit www.birminghamfilmfestival.com 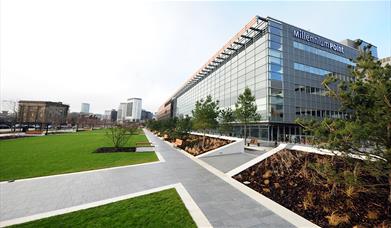