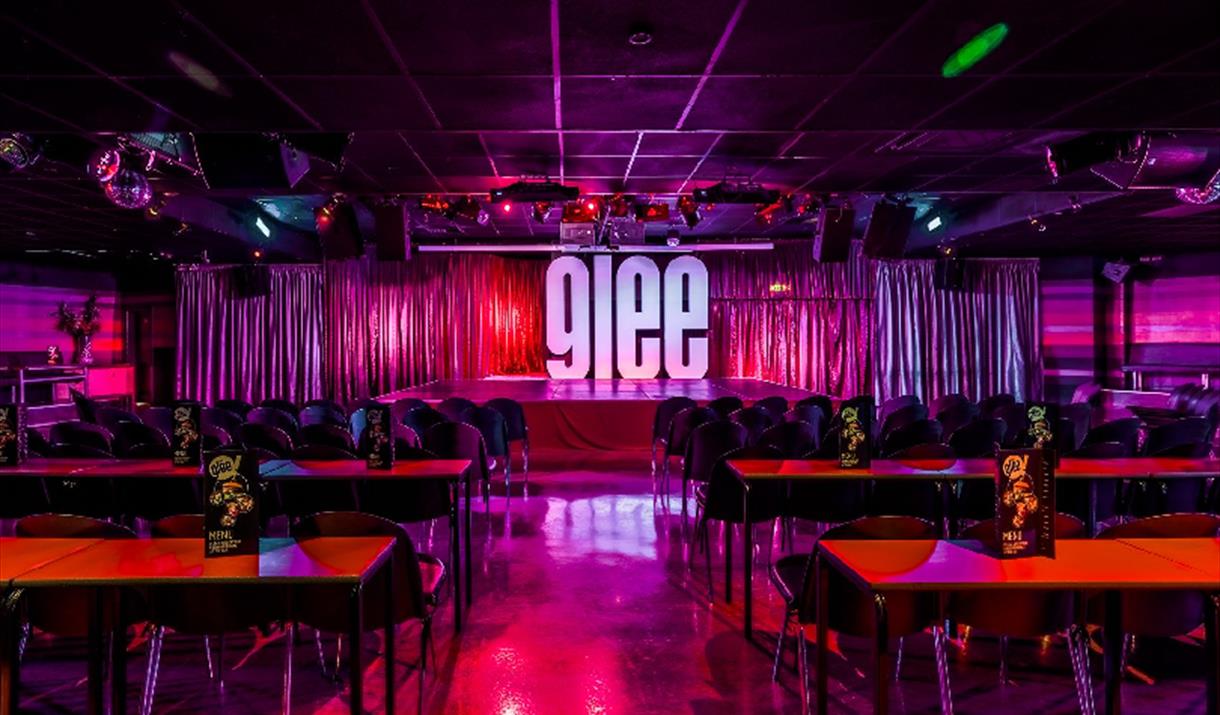 The Glee Club brings the very best comedy, music and special events to Birmingham for you to enjoy.

Birmingham is where comedy started for The Glee Club. Every week expect to find unique comedy shows, exclusive to the club.

Over the years, The Glee Club have also played host to some of the best touring comedians, including Jack Dee, Jo Brand, Russell Howard, Jimmy Carr and Michael McIntyre.