You are here > Home > Things to Do > Shakespeare's New Place 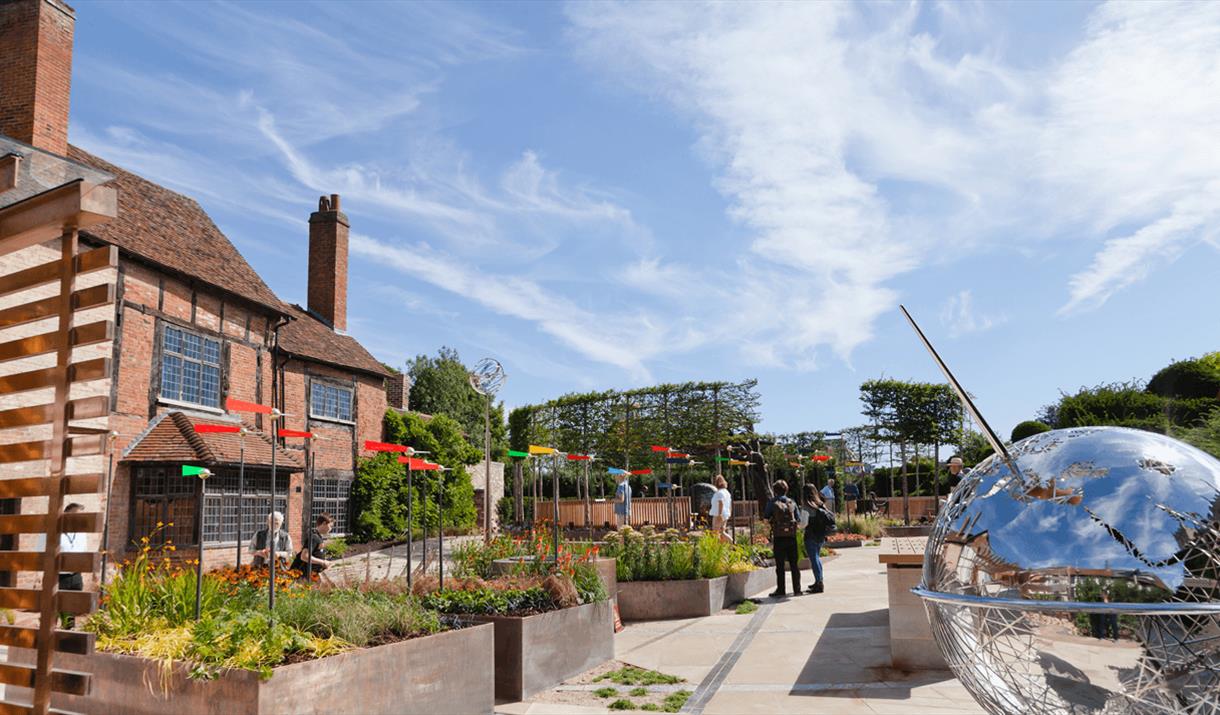 The Shakespeare Birthplace Trust has transformed New Place, the site of William Shakespeare's grand family home into a contemporary heritage landmark where visitors can connect with the playwright on the very ground where he lived for almost 20 years.

The re-imagination of Shakespeare's New Place is the biggest and most enduring project anywhere in the world to mark the 400th anniversary of Shakespeare's death in 2016. Follow in Shakespeare's footsteps through a new entrance on the site of the original gatehouse and enjoy a contemporary landscape that reveals the footprint of Shakespeare's lost family home, discovered during archaeological excavations of the site.

Specially commissioned sculptures conjure up the world that influenced Shakespeare, and his enduring influence in our world today. Wander into the restored sunken Tudor Knot Garden, and the Great Garden beyond, with its sweeping lawns, herbaceous borders, and famous mulberry trees. A dynamic new permanent exhibition brings to life the story of Shakespeare's New Place and the personal life of its most famous occupant and his family - casting new light on Shakespeare as a father, husband, citizen of Stratford-upon-Avon, as well as the famous playwright.

The whole site is now fully accessible for the first time. Ingenious architecture, landscaping and planning ensure that the gardens as well as the exhibition are wheelchair friendly, and in total sympathy with the Grade I listing of the site, making New Place a place for everyone to connect with Shakespeare. On site: Gift shop, refreshments cart and fully accessible for visitors with disabilities. 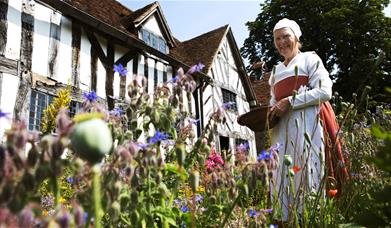 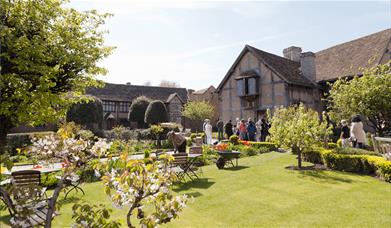 Shakespeare's Birthplace, Stratford-on-AvonExperience the humble beginnings of the ordinary boy from Stratford-upon-Avon who went on to do extraordinary things. Discover his global influence and see how he continues to shape our lives today. 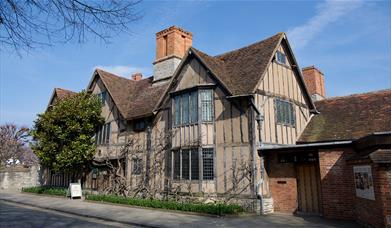