You are here > Home > Things to Do > Escape Hunt UK: home edition 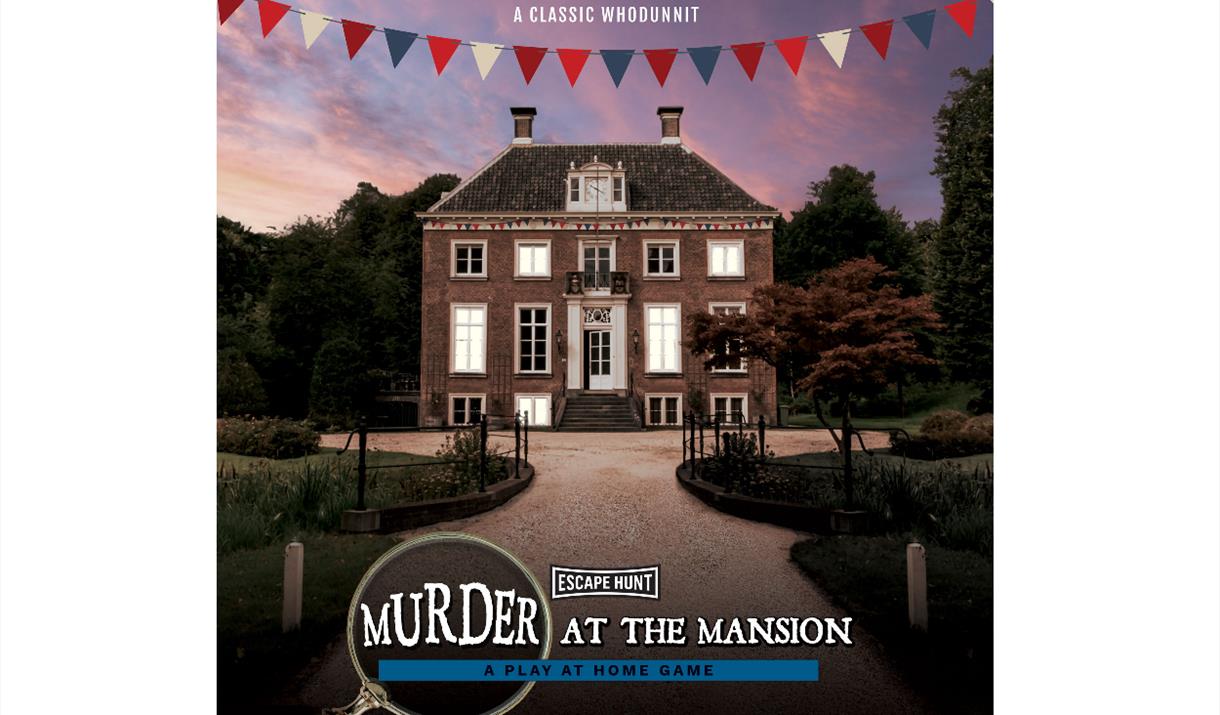 Escape Hunt have launched two new games to their print and play at home collection after thousands have enjoyed their first release – STOLEN.

In Treasure of the Aztecs get ready to take on the ultimate adventure as you race against the clock on a global treasure hunt through the ages to locate Montezuma’s, the last emperor of the Aztec’s, lost treasure. Turn your hand to deciphering ancient Aztec riddles, sift through clues from the Age of Discovery, and you might just uncover the historical find of the century  - an epic gold hoard beyond your wildest imagination.

A classic ‘Whodunit’ mystery, Murder at the Mansion takes you, a family descendant, back to the fateful night of a lavish party at the old Blackwood estate, following which Lord Blackwood’s body was discovered. The crime was never solved, but can you put the suspects under the microscope to discover who did it, where and with what? Sift through the evidence, listen to witness statements, and step deep into a world of mystery and intrigue.

Richard Harpham, CEO Escape Hunt PLC, says “After the launch of our first print and play game Stolen, we are delighted to be able to continue bringing the spirit of Escape Hunt adventure and excitement to life in people’s own homes with two brand new play at home games perfect for friends, families and colleagues.”

Both Treasure of the Aztecs and Murder at the Mansion are 1 hour experiences suitable for 1 to 6 players aged 8+. The games can be played within households or via video chat so are perfect for friends, family members or colleagues looking to connect and have some fun social-distancing style. Downloads cost £14.99 per game.