You are here > Home > Things to Do > Dead Wax Digbeth 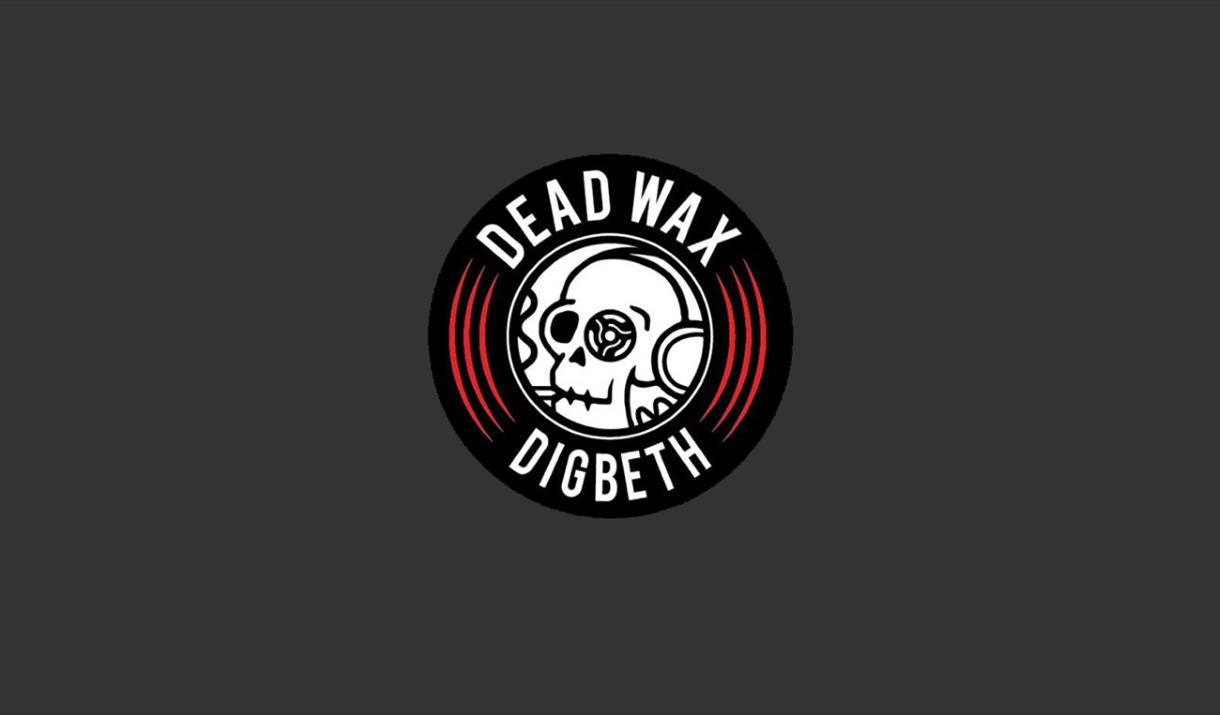 Birmingham venue and ‘vinyl bar’, Dead Wax Digbeth hosts some of Birmingham’s hottest live acts which take to the stages at the 120/230/100-capacity multi-room venue, formerly punk, rock, metal and alternative haunt The Wagon & Horses in the city’s creative quarter of Digbeth.

Music fans and vinyl lovers are encouraged to choose and play albums and singles from the bar’s large 4000 record collection as well as enjoy vinyl-only sets from a diverse line-up of DJs in a bright and vibrant setting in the heart of Digbeth designed and created by local artists.