You are here > Home > What's On > WBOS Shrek the Musical 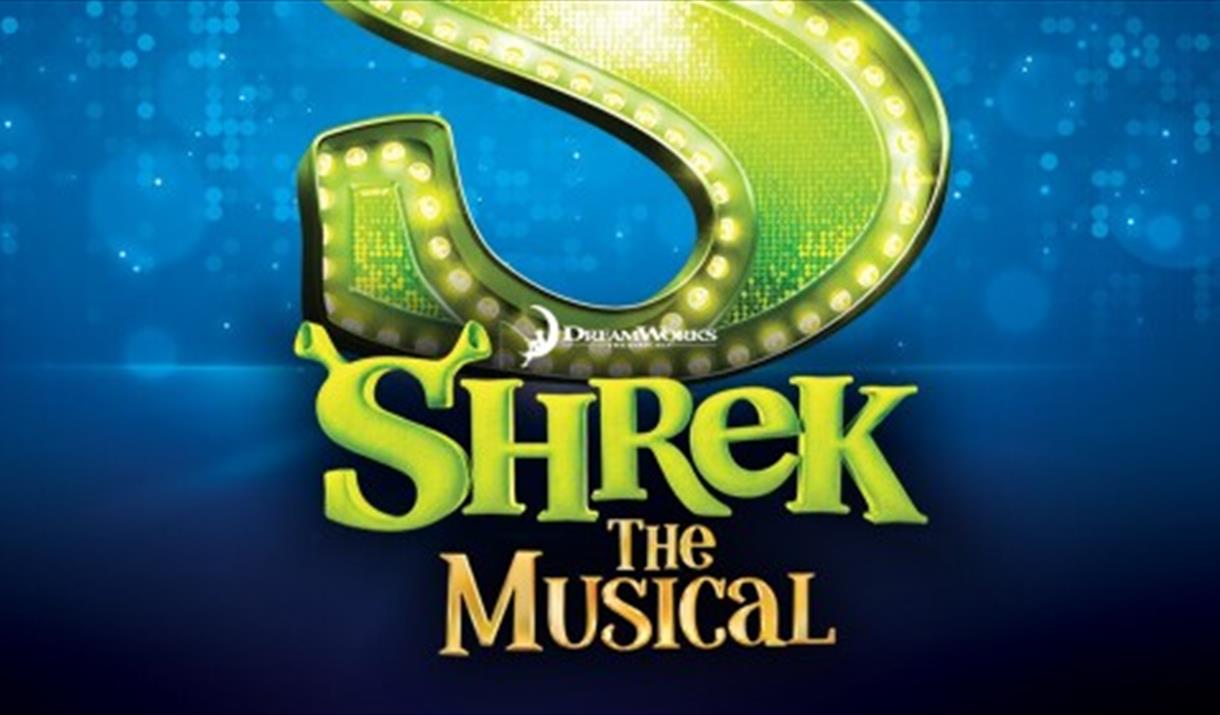 Following their hugely successful productions of Priscilla Queen of the Desert, West Side Story and CATS, WBOS are very proud to present SHREK THE MUSICAL.

Based on the story and characters from the Oscar®-winning DreamWorks Animation film, this hilarious and spectacular musical turns the world of fairytales upside down in a must-see production.

Join Shrek and his loyal steed Donkey as they set off on a quest to rescue the beautiful, yet feisty, Princess Fiona from her tower, guarded by a fire breathing love-sick dragon. Add the vertically challenged Lord Farquaad, a gang of fairytale misfits, and a biscuit with attitude, and you've got an irresistible mix of adventure, laughter and romance, guaranteed to delight audiences of all ages!

Featuring all new songs as well as cult Shrek anthem I'm a Believer, SHREK THE MUSICAL bursts into Wolverhampton in an all-singing, all-dancing extravaganza.

Based on the Dreamworks Animation Motion Picture and the book by William Steig.