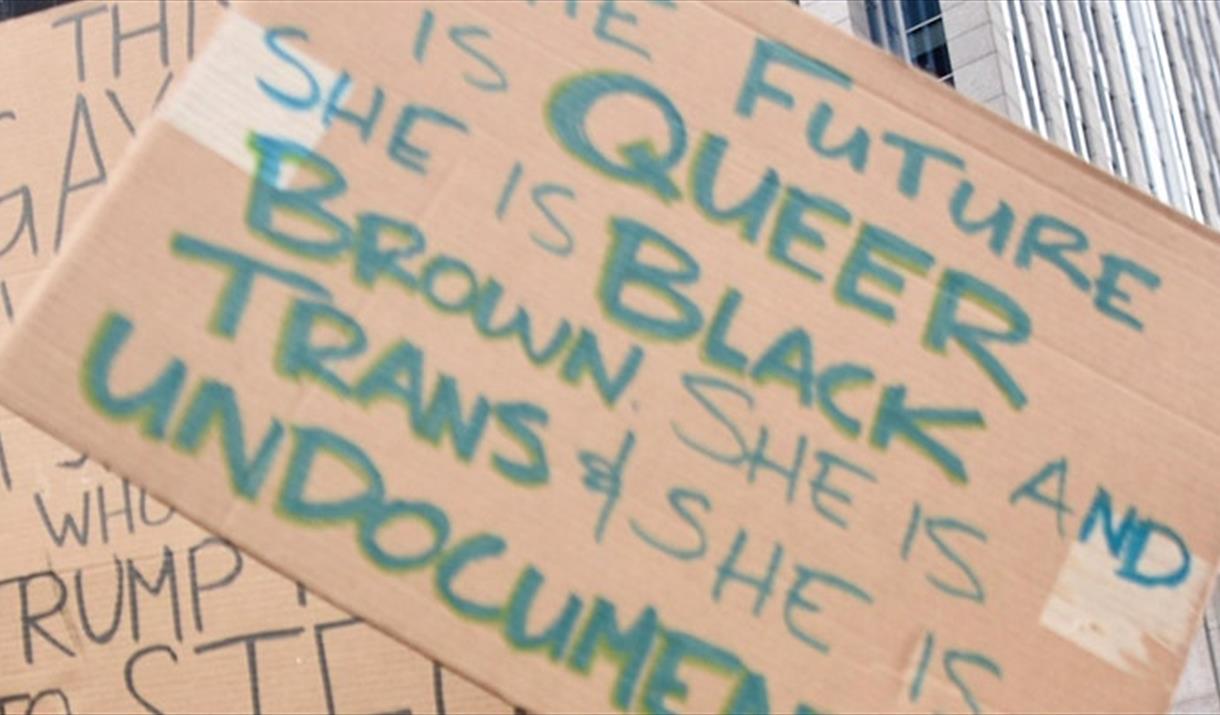 This exciting interdisciplinary roundtable discussion explores 'Queer New York', from the perspectives of four writers whose work has collectively addressed the HIV-AIDS pandemic, gentrification and memory, the Black gay cultural renaissance, ruins, cruising and the waterfront, and queer theatre/performance, art, and seriousness. Our four panellists are:

Sarah Schulman (CSI CUNY), author of numerous works including The Gentrification of the Mind: Witness to a Lost Imagination (University of California Press, 2012) and People In Trouble (Dutton, 1990; Vintage, 2019);

Gavin Butt (Northumbira), author of Between You and Me: Queer Disclosures in the New York Art World (Duke University Press, 2005).

The event is organised by the Centre for the Study of North America at the University of Birmingham, and will be chaired by Rona Cran and John Fagg.

This event is online