You are here > Home > What's On > Nicholas Bearde 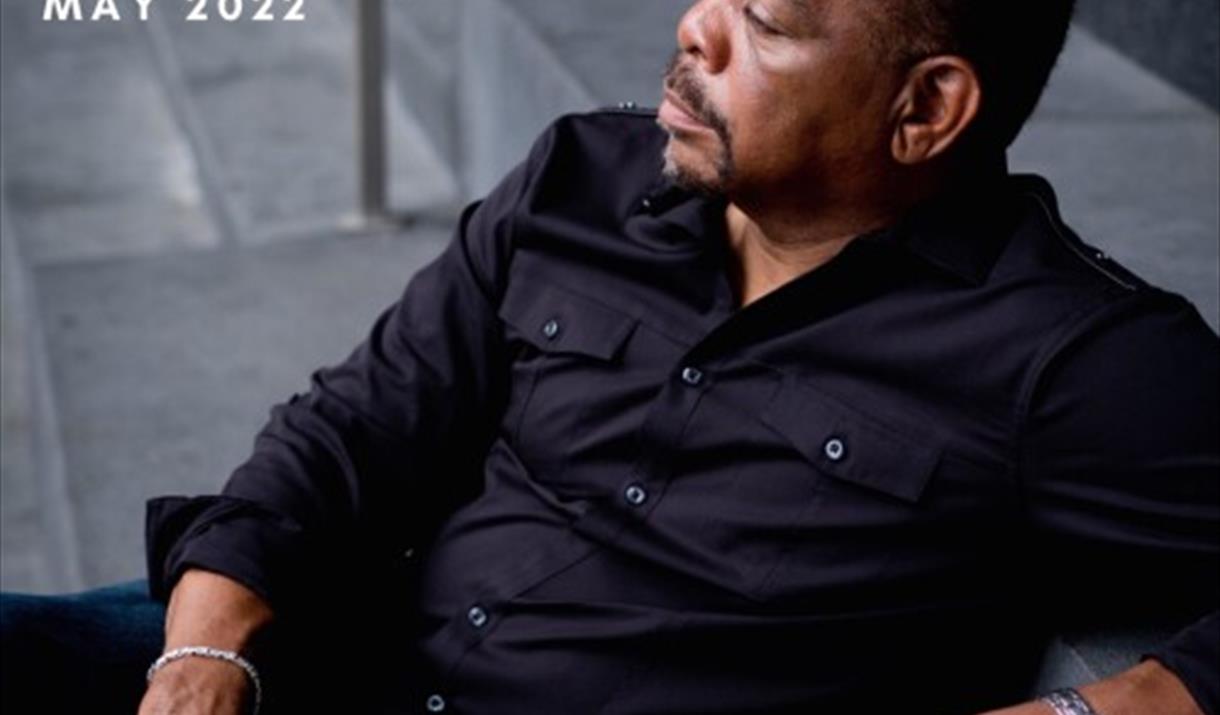 Returning to the PizzaExpress stage, San Francisco-based jazz vocalist, Nicolas Bearde, will be presenting an enticing collection of soulful jazz standards and originals that showcase his wide ranging and diverse musical influences. Many UK fans were first introduced to this soulful jazz vocalist when Blues and Soul Magazine and the London Journal raved about Nicolas' first album,'Crossing the Line', released on Expansion Records. His most recent live performance since that debut was at PizzaExpress in August of 2019, and his fans poured in to see him, many bringing that 1st CD (in jewel cases) for his signature. The show sold out so we are delighted to welcome back this skillful and versatile, showman to the PizzaExpress Live on May 25th in Soho, and May 26th in Birmingham along with the Robb Barron Trio performing original music from his up and coming album along with music from different genres and generations that are soulful, swinging, improvisational and memorable!! 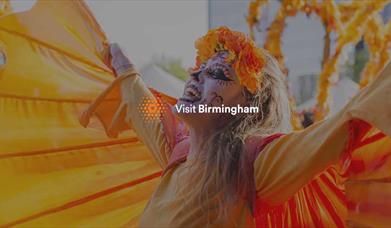