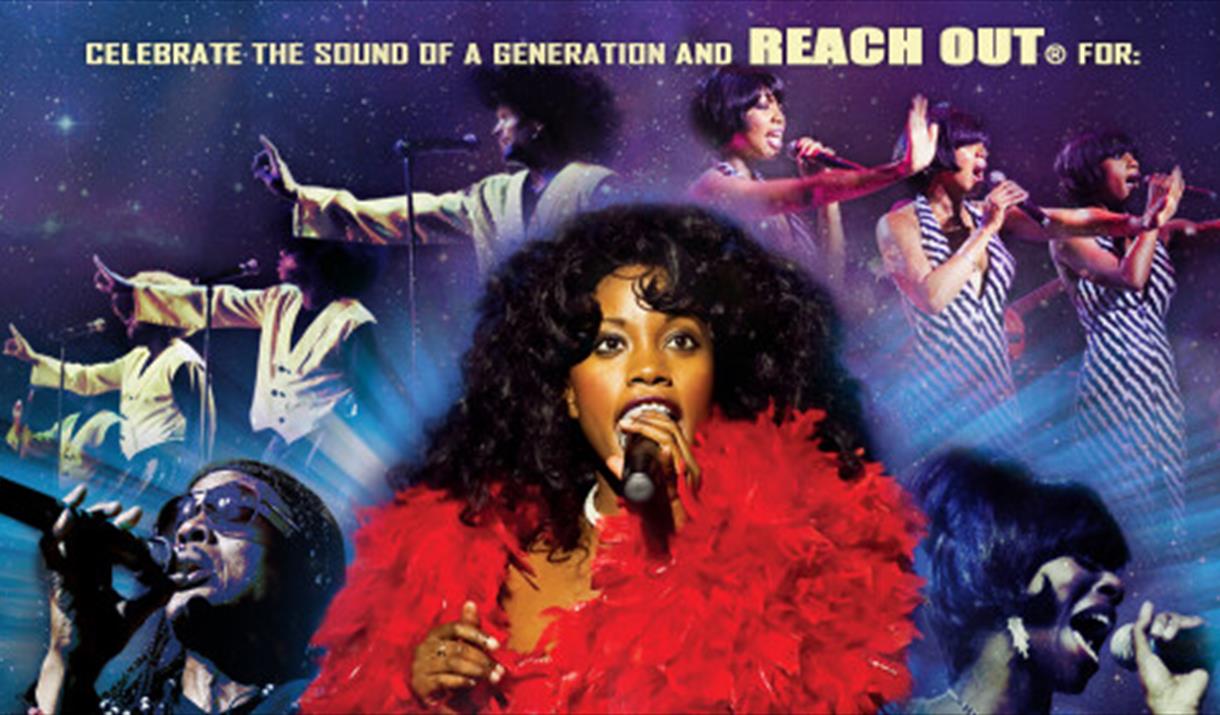 Seen by over a million people, now in its 16th year touring the UK, it's no surprise that this show is one of the biggest success stories in British theatre history.

Come celebrate with the biggest Motown party of the year! Get ready for all the hits, glittering costumes, dazzling dance routines, and outstanding musicianship in this breathtaking live concert spectacular.

You will be going Loco down in Acapulco as we take you back down memory lane with all the Motown classics from artists such as Marvin Gaye, Diana Ross, Stevie Wonder, The Temptations, The Supremes, The Four Tops, Martha Reeves, The Jackson 5, Smokey Robinson, and many more.

Celebrate the sound of a generation with one very special night, THE MAGIC OF MOTOWN!