You are here > Home > What's On > Coventry Archives: Caludon Castle 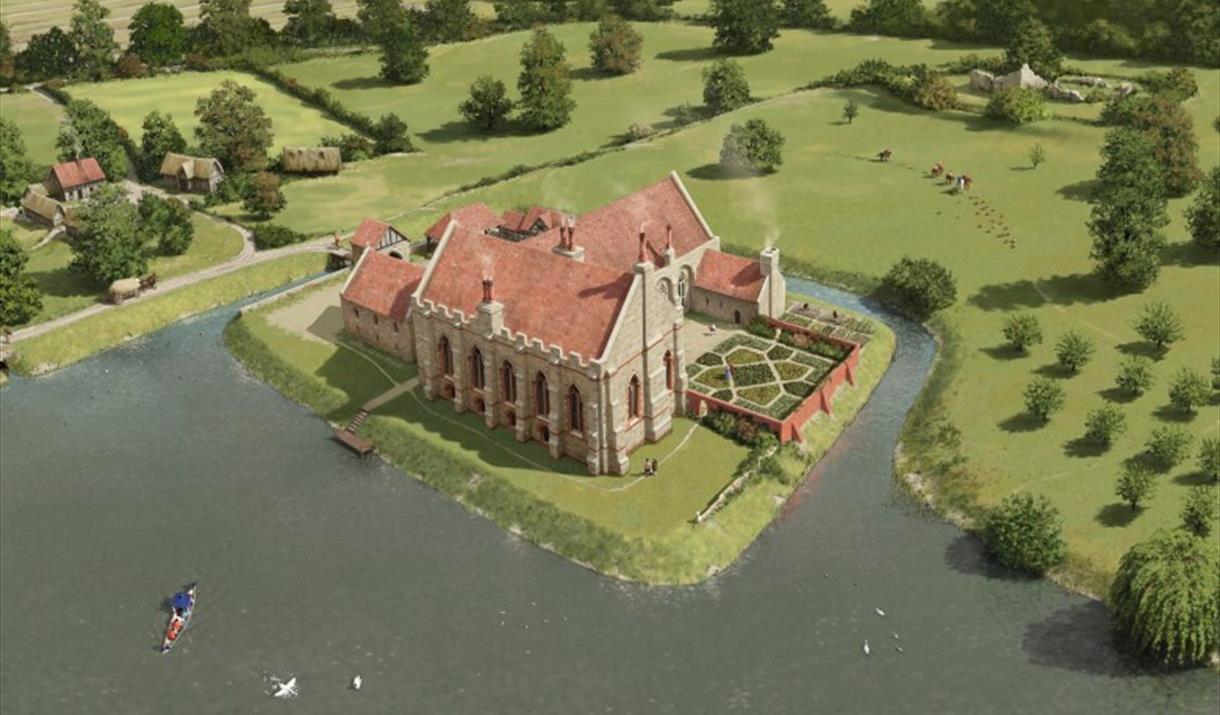 Caludon Castle in Wyken, Coventry, has a rich tapestry of history going back over 900 years. This exhibition is open during Coventry Archive opening hours The now ruined fortified manor house was once owned by some of the most powerful families in England – the Segraves, Mowbrays and Berkeleys. Connections with royalty and Shakespeare also feature in the colourful history of Caludon which is being brought to life in the first ever dedicated Exhibition on the history of Caludon Castle at the Herbert from Saturday, March 26th, for three months. The Caludon Exhibition includes an opportunity for the first time to view the historic Caludon Archives, on loan to the History Centre by kind permission of Lord Clifford of Chudleigh whose ancestors were Lords of the Manor of Caludon. These priceless documents go back to the 1200s. Also on display for the first time is a reconstruction of Caludon Castle as it was in the late 16th Century under ownership of the Berkeley family. The reconstructed model of Caludon Castle, created by Peter Garbett, has been loaned to the exhibition by John Clarke OBE who is also the Publisher of the book on the history of Caludon entitled 'A History of Caludon Castle. The Lords of the Manor of Caludon'. 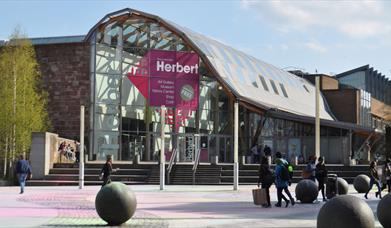 Herbert Art Gallery & Museum, West MidlandsIt's official, we are Britain's most family-friendly museum and when you visit us it won't be hard to see why...