You are here > Home > Things to Do > The Locationist Walking Tour 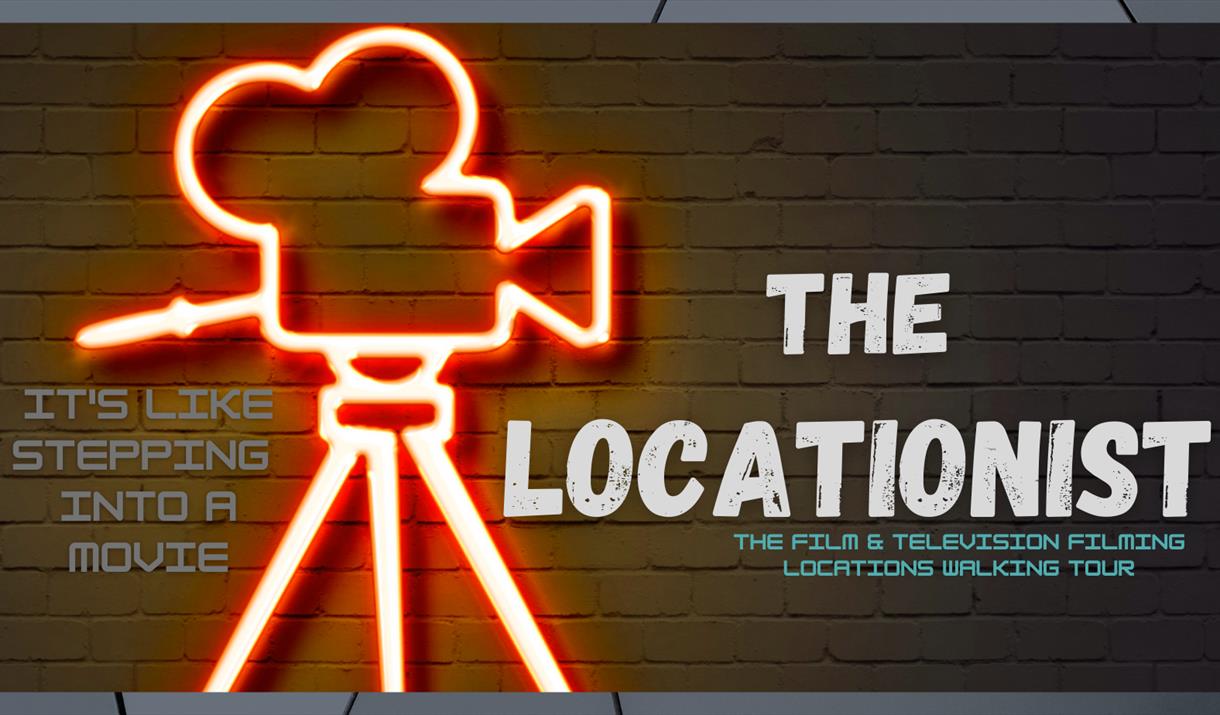 Over the last few years, Hollywood legends Tom Cruise and Steven Spielberg have chosen Birmingham to film parts of their latest blockbusters with 'Ready Player One' and 'Mission Impossible 7'. The main reason is that some areas of Birmingham can double up for many places including, America and London, and further afield with Grand Central doubling up for Abu Dhabi airport for MI7. Brings with it excitement for film fans having such high profile productions in the city. With its huge crews of hundreds and big stars in town, it always creates a real buzz about the place and generates multi-millions of pounds for the local economy in the process & job opportunities.

Join the Locationist as you discover these epic filming locations where some scenes for films & television shows have been filmed including, 'Ready Player One', 'Line of Duty [season 1], Citadel, and 'Mission Impossible 7' and many more.

The tour presenters will deliver an engaging, informative, memorable, and fun tour as you make your way around the fantastic city that is Birmingham.

Film fans will love it with its interactive quizzes, film references/easter eggs, or if you are just interested in the magic of filmmaking, and anyone looking to get into the business.

How to book a tour