You are here > Home > Things to Do > Molineux Stadium 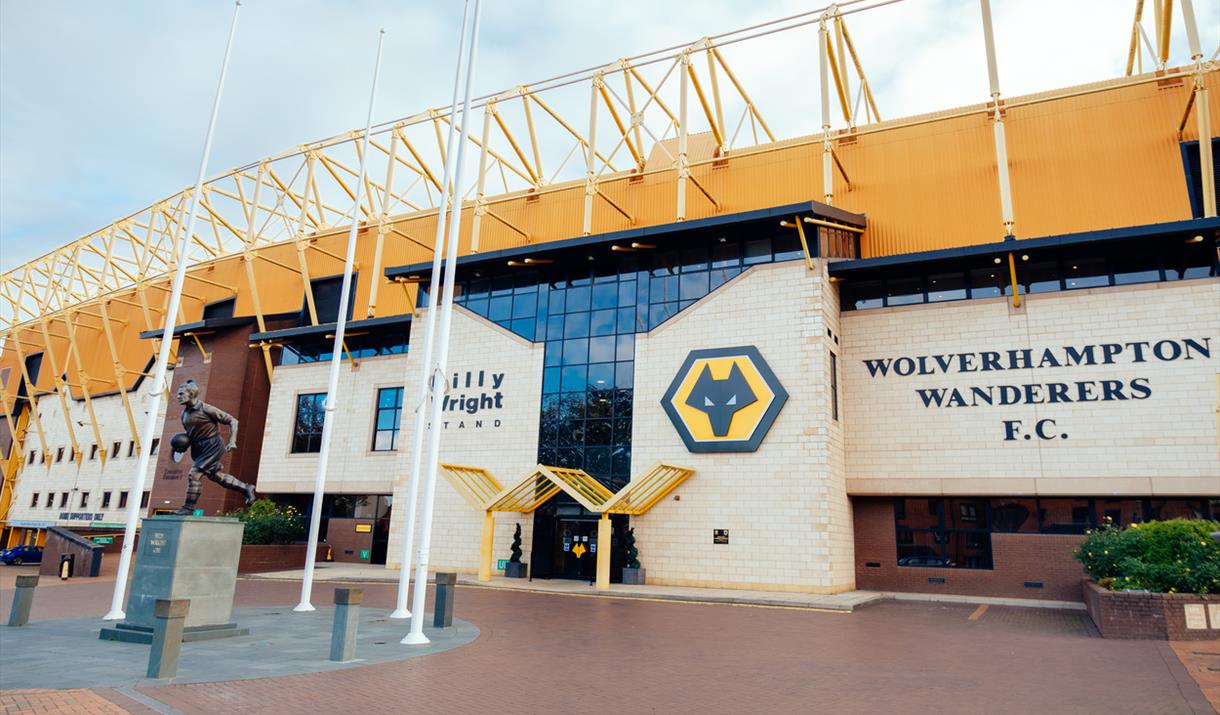 Molineux Stadium has been the home ground of Wolverhampton Wanderers Football Club since 1889.

The first stadium built for use by a Football League club, it was one of the first British grounds to have floodlights installed and hosted some of the earliest European club games in the 1950s.

Hosting 30,000 fans on matchdays, the home of Wolves has various spaces suitable for large or small events, making it one of the most versatile event spaces in the West Midlands.

Located in the centre of Wolverhampton in the midlands, a short 15 minute train from central Birmingham and Birmingham International Airport, the stadium is easily accessible from all regions of the UK.

Executive Suites make the perfect meeting room, featuring a balcony overlooking the pitch giving your guests a chance to sample the atmosphere of Molineux, which even without a Wolves match is still palpable.

A truly unique meeting venue in the heart of the West Midlands.