You are here > Home > Things to Do > Dudley Zoo and Castle 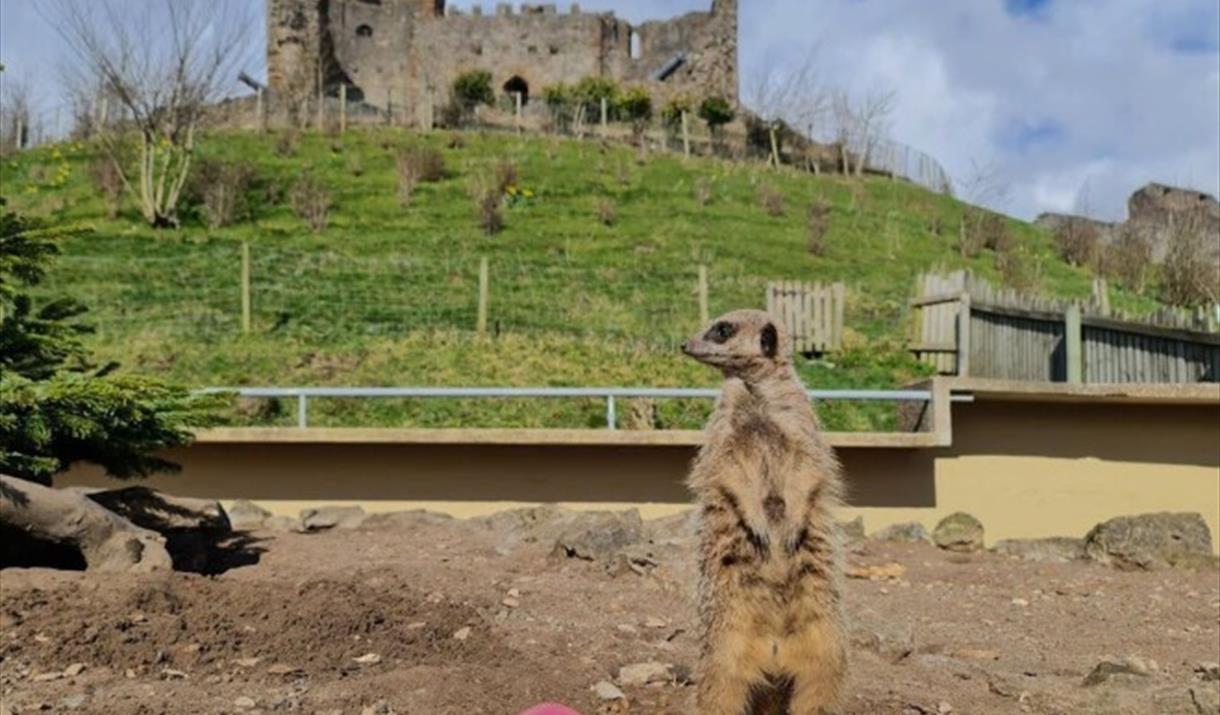 The zoo which opened in May 1937, covers an area of approximately 40 acres. This unique site includes two scheduled monuments – an 11th century castle and limestone caverns – and 12 Grade 2 listed Tecton buildings (four Grade 2*).

The idea to convert Dudley Castle's grounds into zoological gardens came from its then owner, the third Earl of Dudley, who chose a team of Modernist architects to design the zoo. Using reinforced concrete they created a revolutionary new design of building: Tectons.

The structures have stood the test of time and eight decades on Dudley Zoo has the world's largest single collection of Tectons, which in 2009 received World Monument Status.

Today the Tectons are boosted by a variety of animal housing, paddocks and enclosures which are home to our wide variety of 200 species.